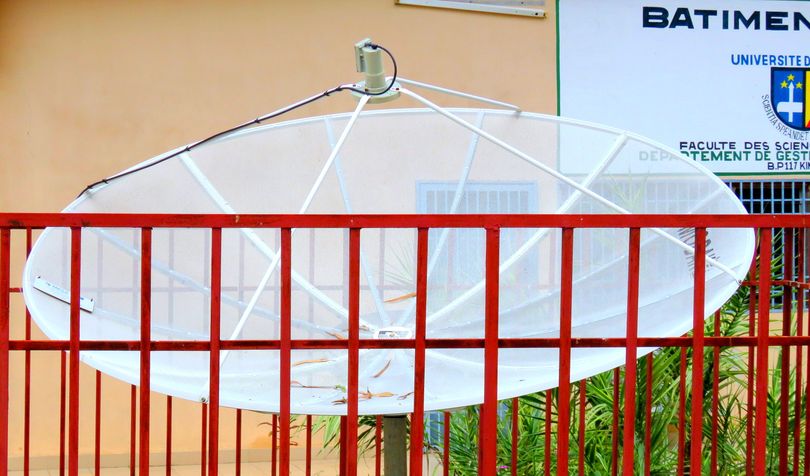 The receiving station has been acquired thanks to MESA (Monitoring Environment for Security in Africa) programme. A large number of near-real time data on climate, land use and water resources are obtained from the station and used to run a component of services on flood monitoring, drought monitoring, and wildfire monitoring. These data and the information generated are used by researchers at the University level and stakeholders at public and private institutions. 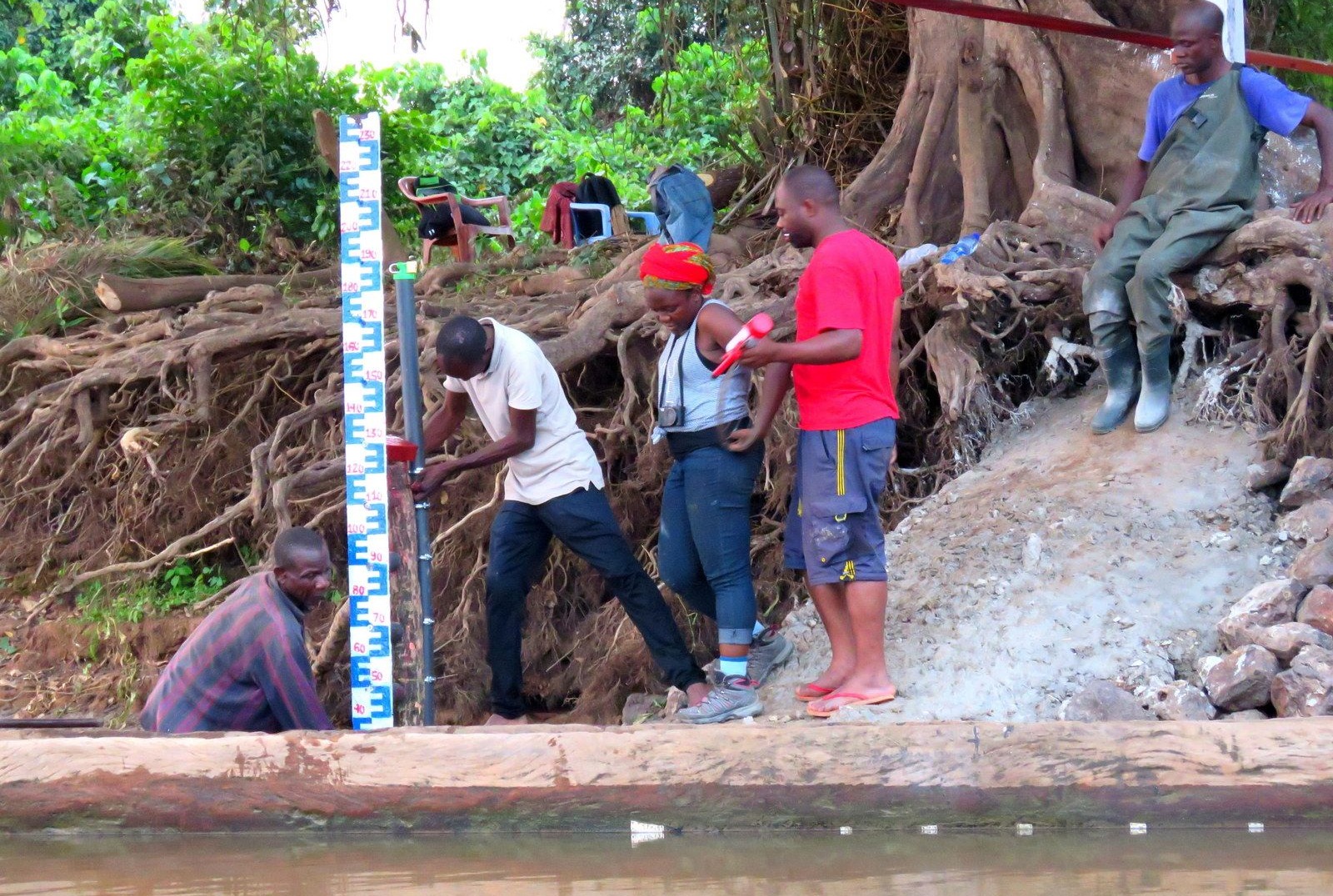 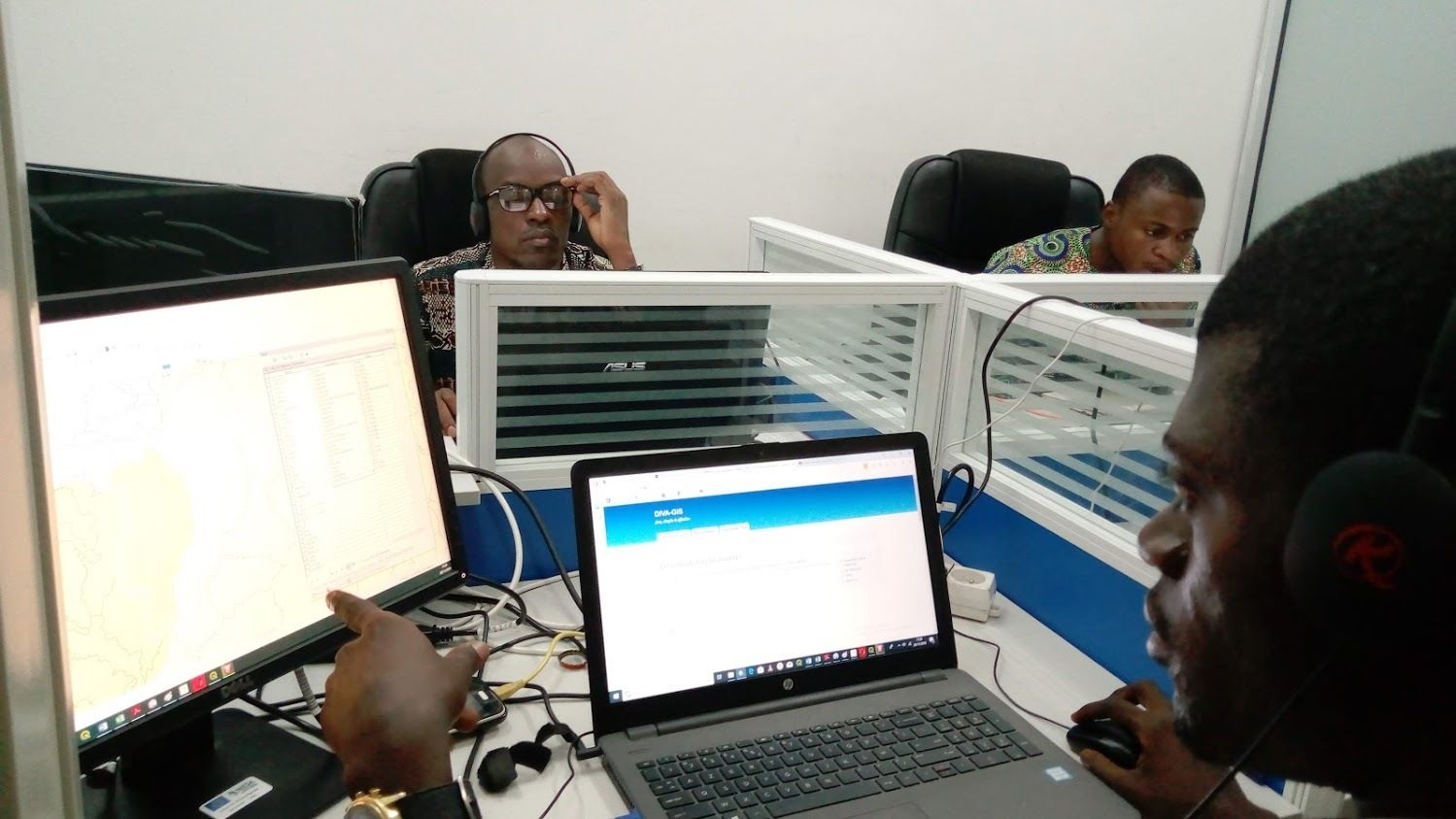 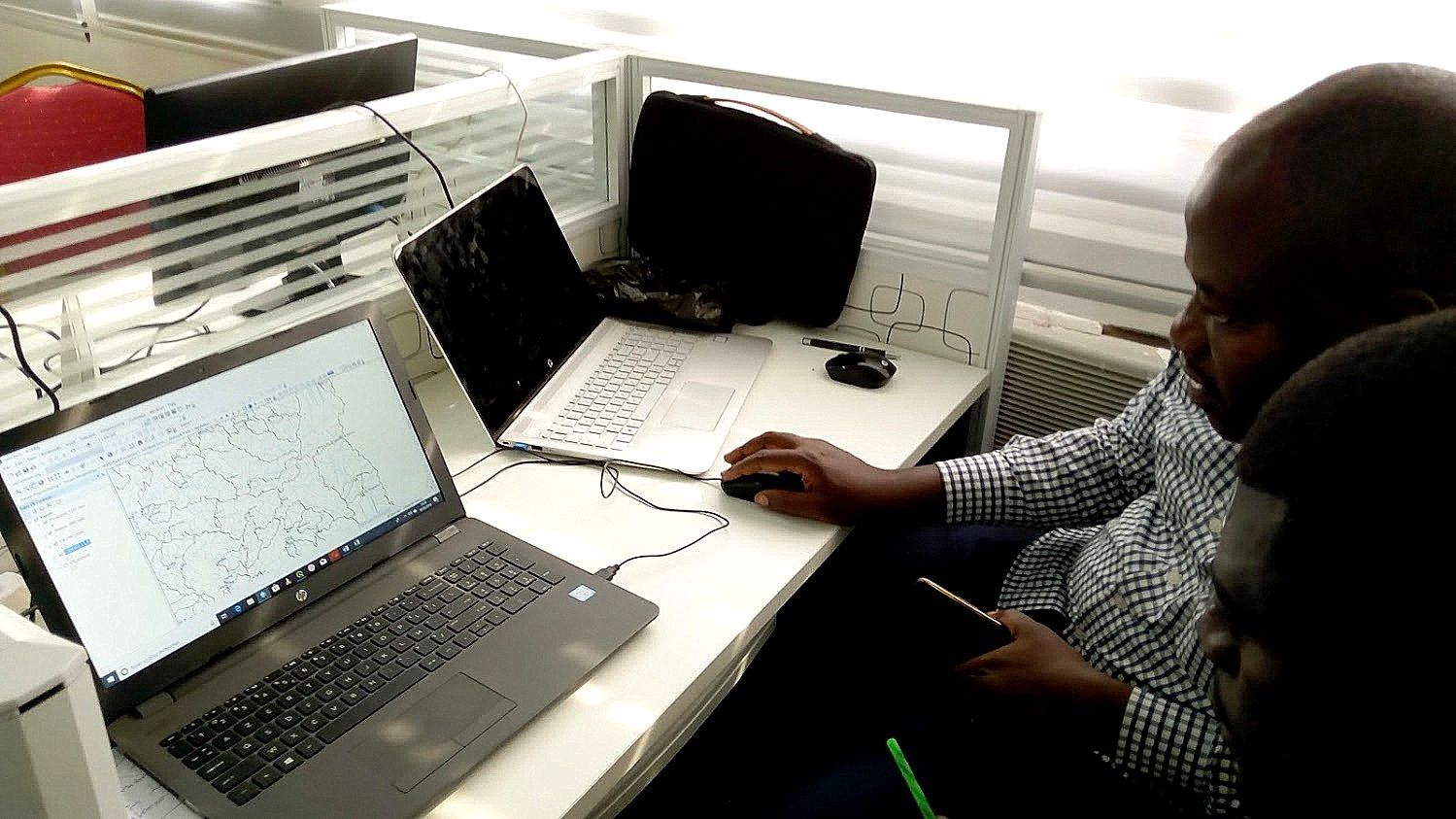 The Royal Society - DFID is funding Research and Capacity building initiative for the Congo Basin, namely: Congo River users Hydraulics and Morphology(CRuHM). This initiative is led by a consortium of partner institutions in Sub-Saharan Africa and the United Kingdom (UK), that include the Universities of Kinshasa in the Democratic Republic of Congo (DRC), Dar es Salaam in Tanzania, Rhodes in South Africa, and Bristol and Leeds in UK.

The overall objective of the CRuHM initiative consists of carrying out large scale hydraulics and hydrological science research on the main channels of the Congo River in order to address the severe lack of basic knowledge and understanding, in support of socio economic benefits with regard to water resources services such as navigation and hydropower.

Under this initiative, a number of fieldwork equipment have been acquired and are currently being used for large scale investigation in the Congo River. The following figures show different equipment and how they are used during field campaigns in the Congo River Basin. Acoustic Doppler current profilers (ADCPs), Global Navigation Satellite System (GNSS) receiver, sonar, and manned boats are used in order to collect variety of hydraulic and hydrologic information. A Global Navigation Satellite System (GNSS) used to measure sufficiently precise water surface elevation (WSE) data (and approximate flood levels) to a consistent absolute datum. A sonar (echo sounder) device uses a transducer to propagate sound waves down through water, and record the return of those waves (the echo) from a solid surface (i.e. the river bed, fish, or sediment). The echo characteristics are interpreted by the device to compute the depth of the river bed below the water surface (the bathymetry), and record imagery of moving objects within the water. 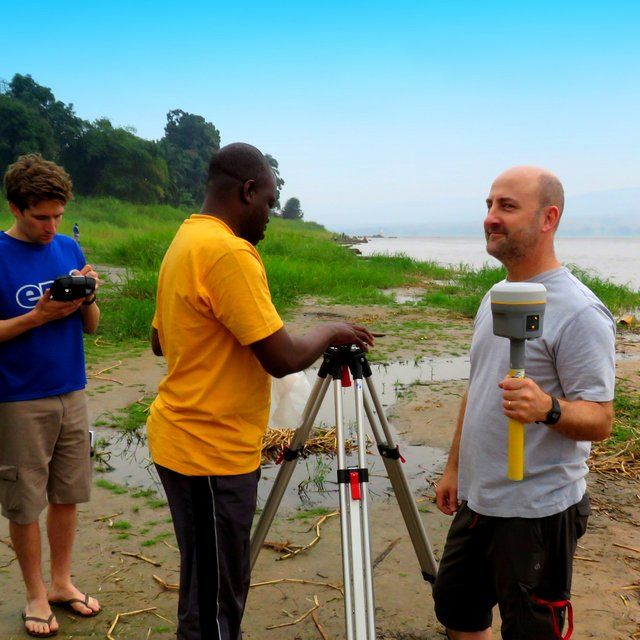 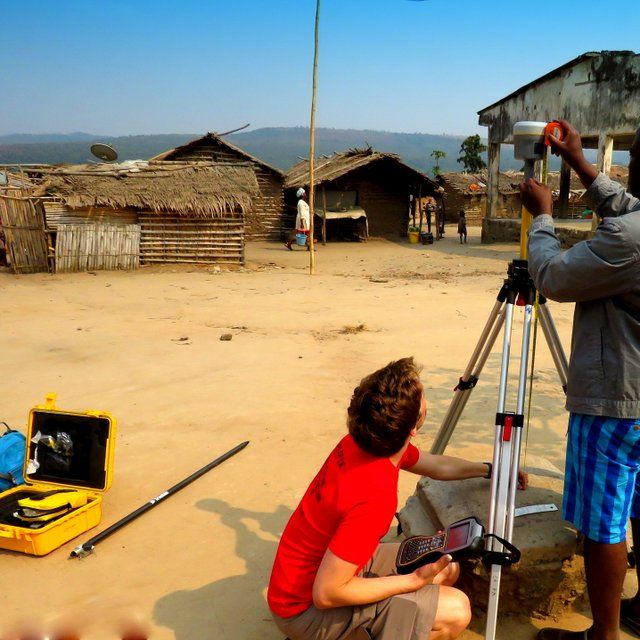 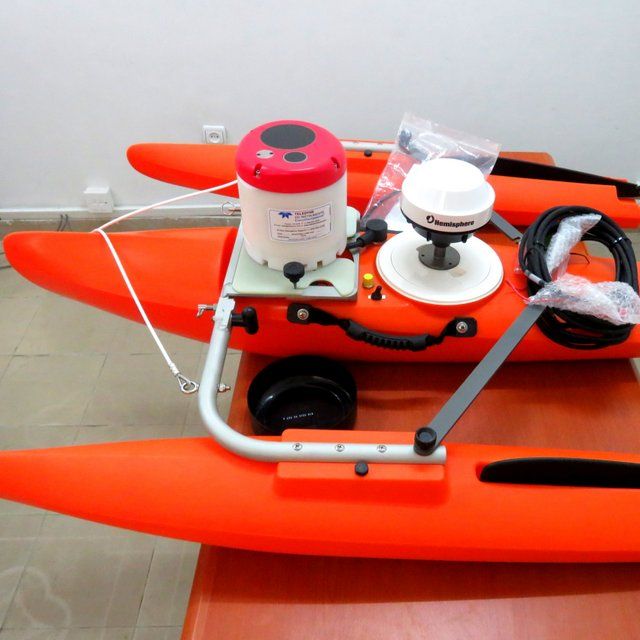 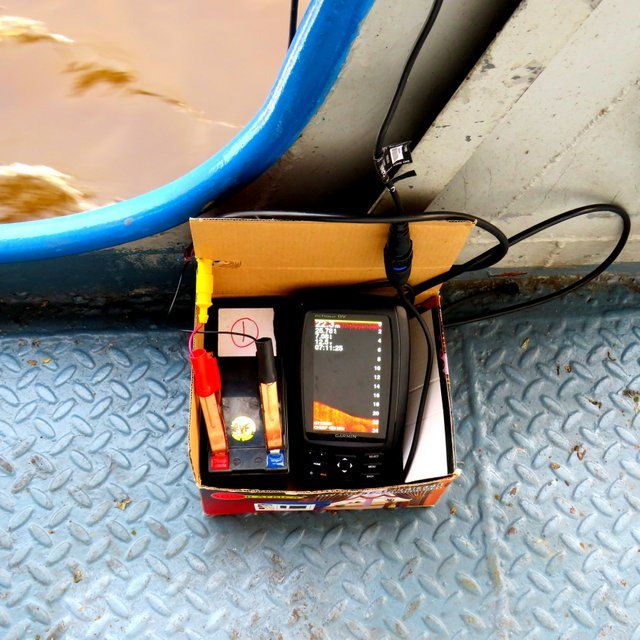 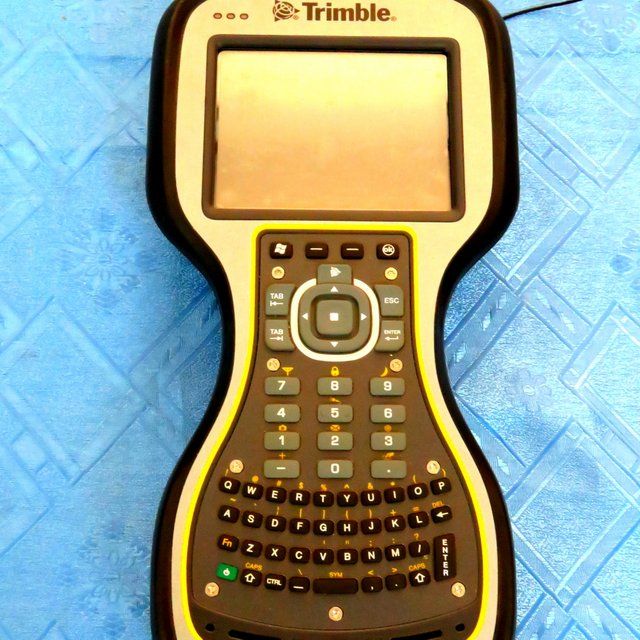 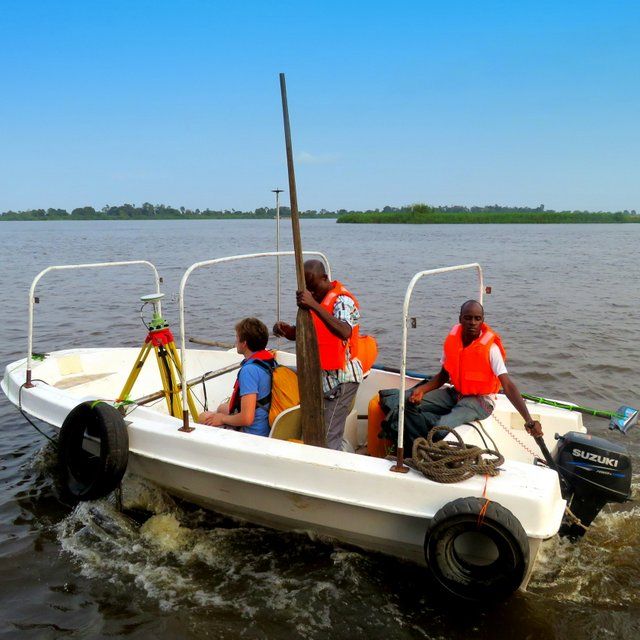 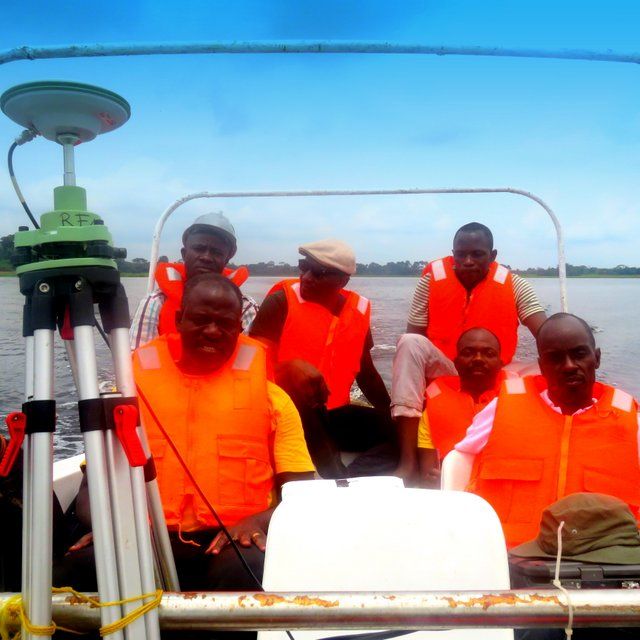 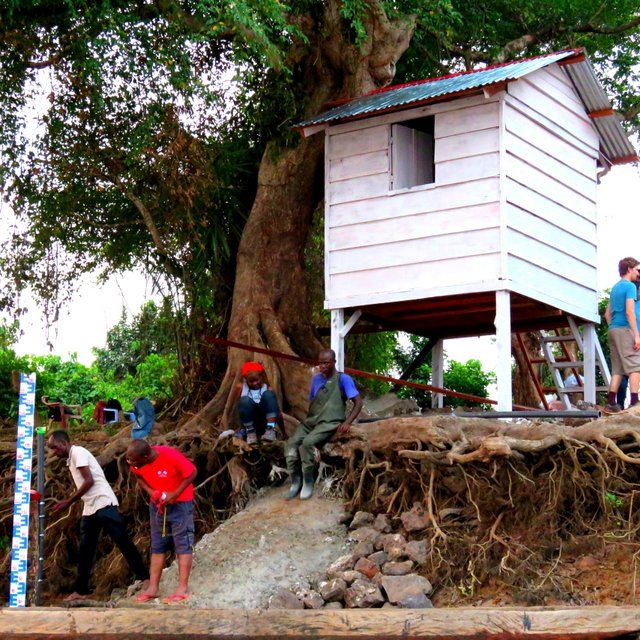 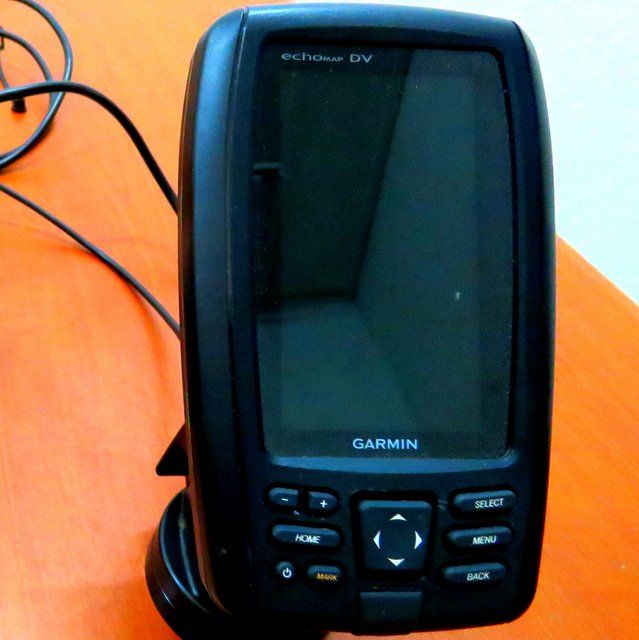